Always trying to be ahead of the curve, I am about to start trialling some Apps that will allow my iPad to have exergaming capabilities, just like a Wii or Xbox Kinect. The above apps allow you to use the built in camera to track your movements in order to control things . By running you can drive a car in Fit Freeway, Move side to side to control the paddle in Bit Breaker, Take a run through the Grand Canyon on Virtual Active. Destroy some balls on BallStrike and PopFlux. Move like crazy to Recurse, guide Fuego on his adventure and make a bird fly on Bird Up!
All of these games are quite basic, but they are big step forward for the iPad as a device which can be used in the same way as an Xbox Kinect. I will be reviewing these apps as I use them over the coming weeks so keep your eyes on iPhysEd for more details. If you have experience using these or other apps like them then tweet me @PENathan 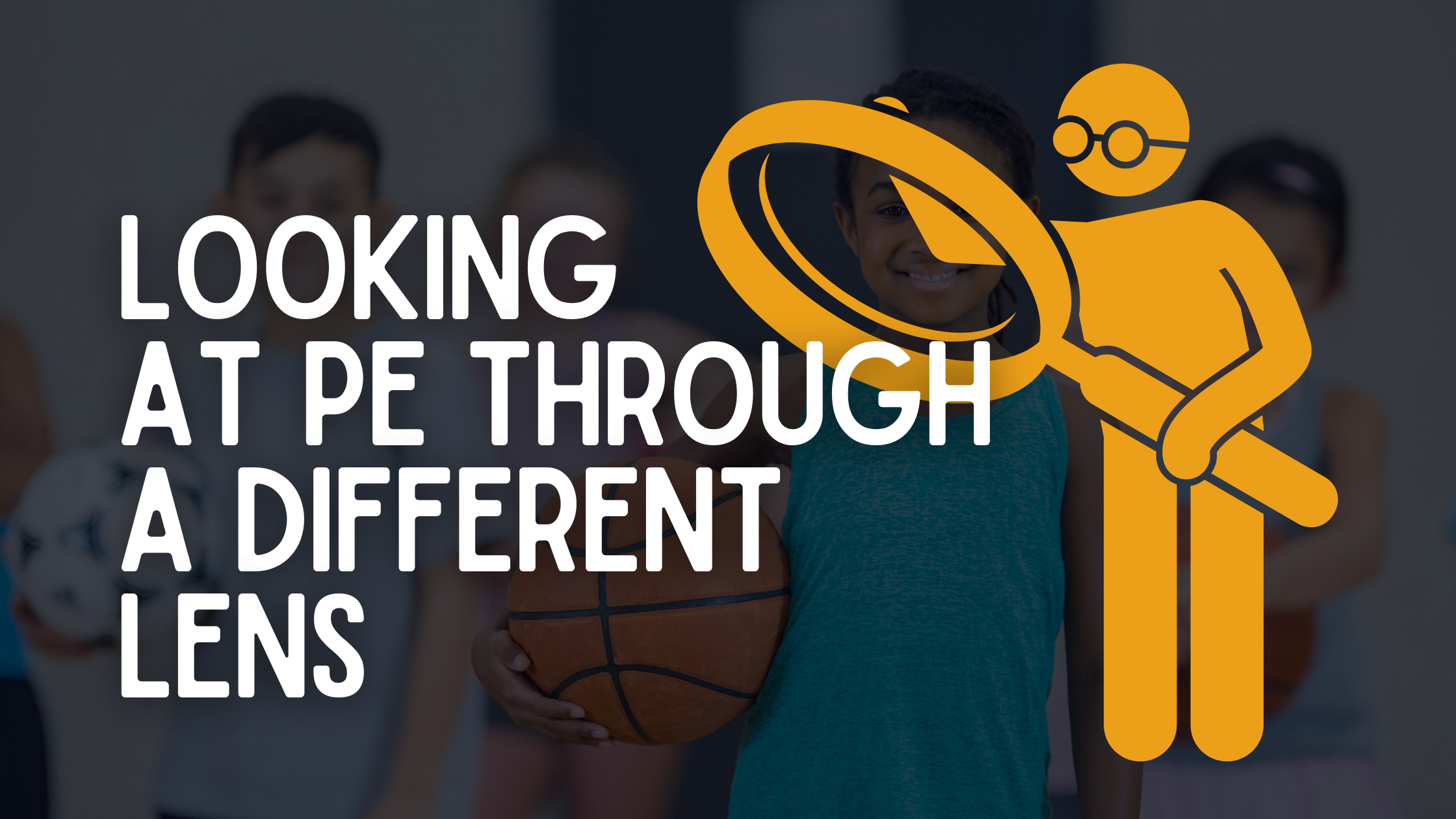 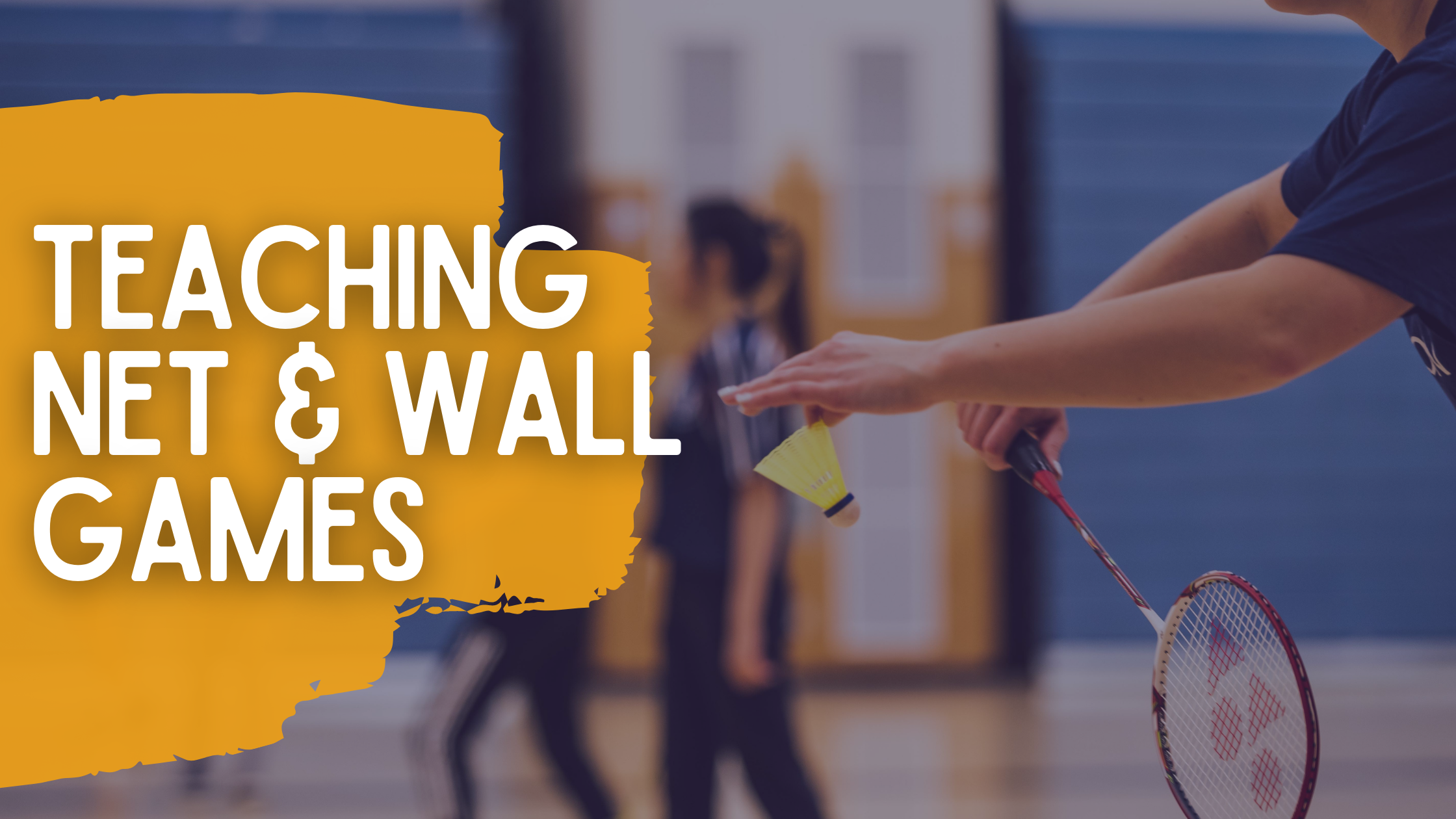 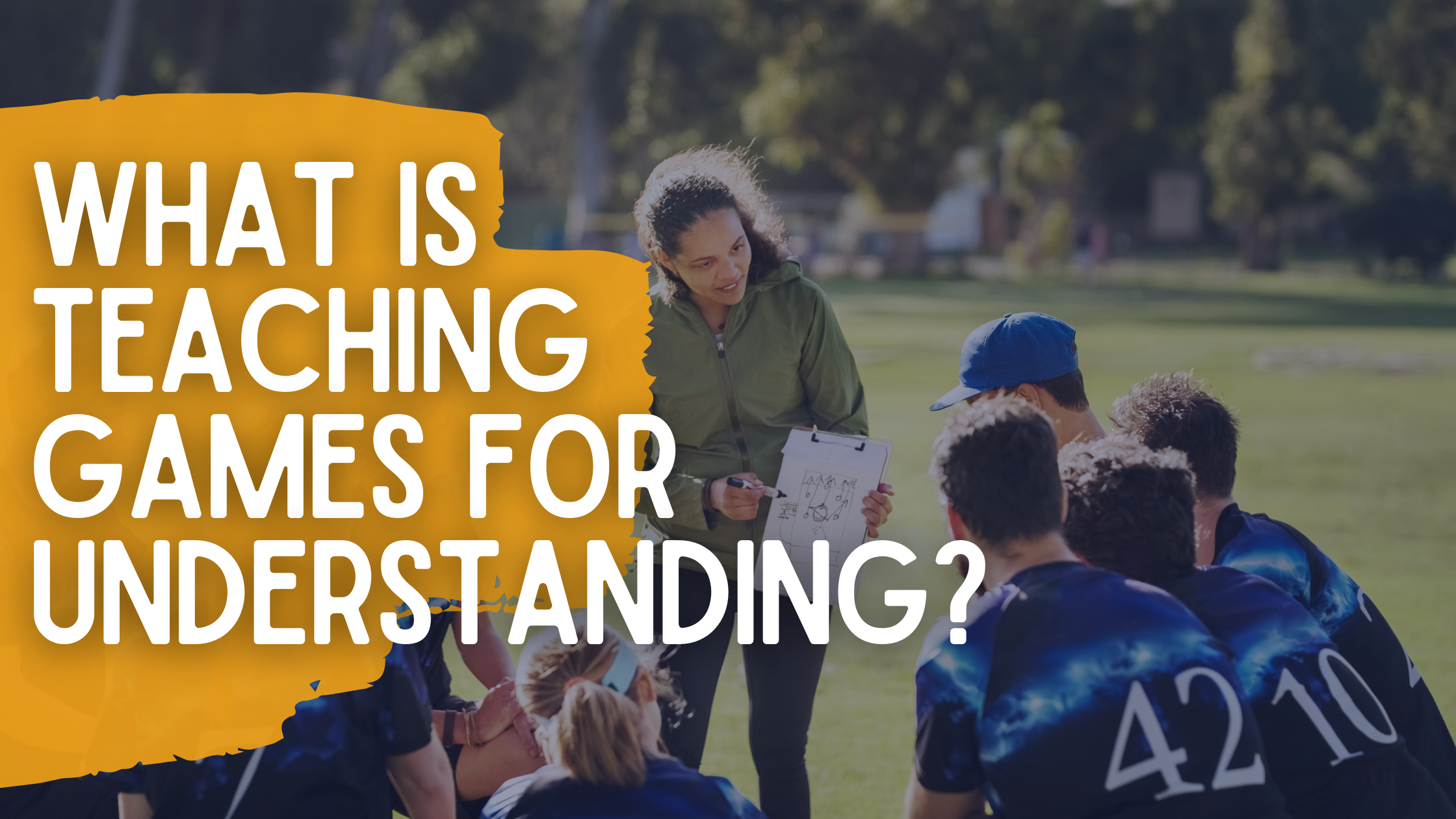 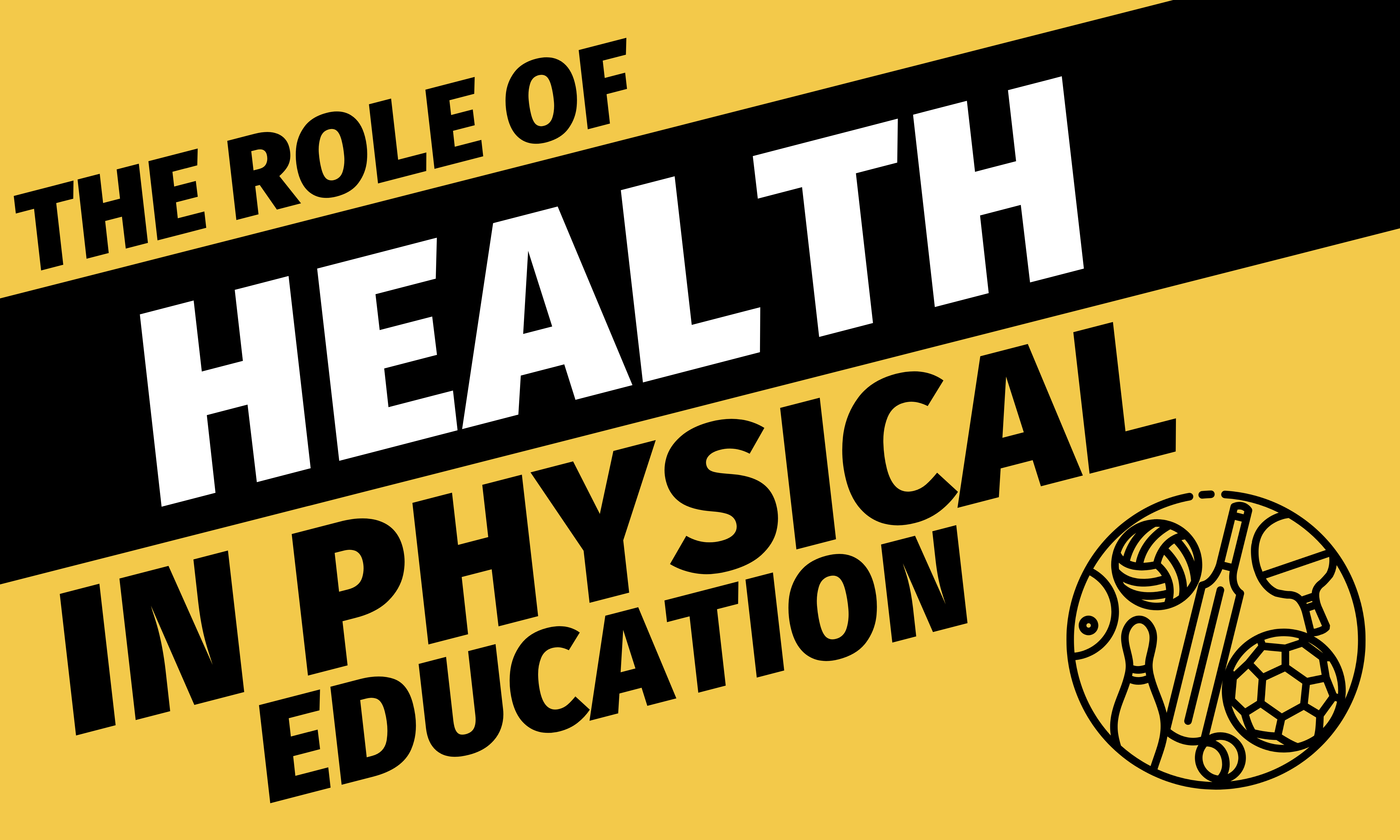 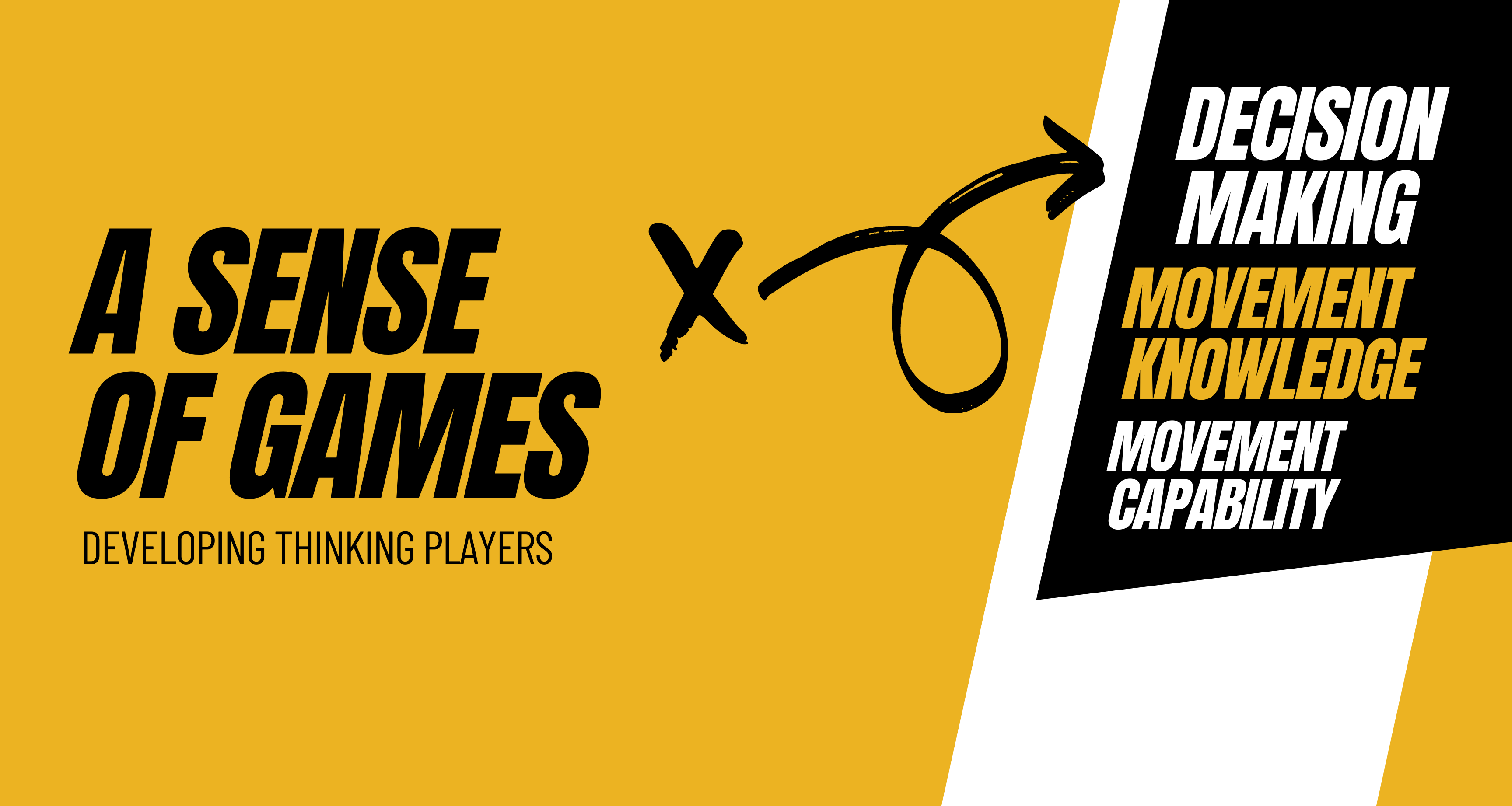 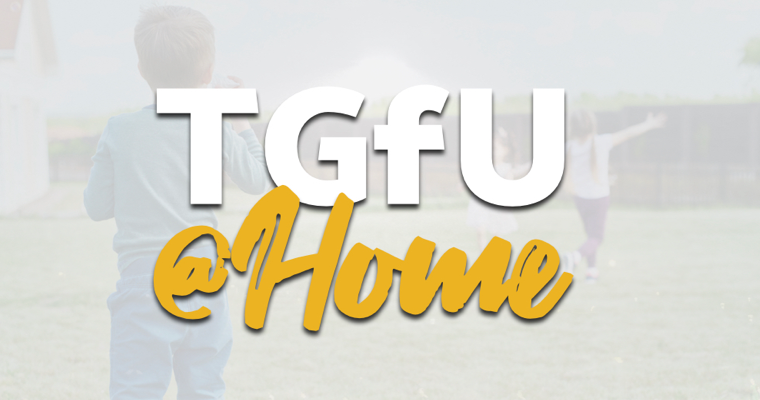 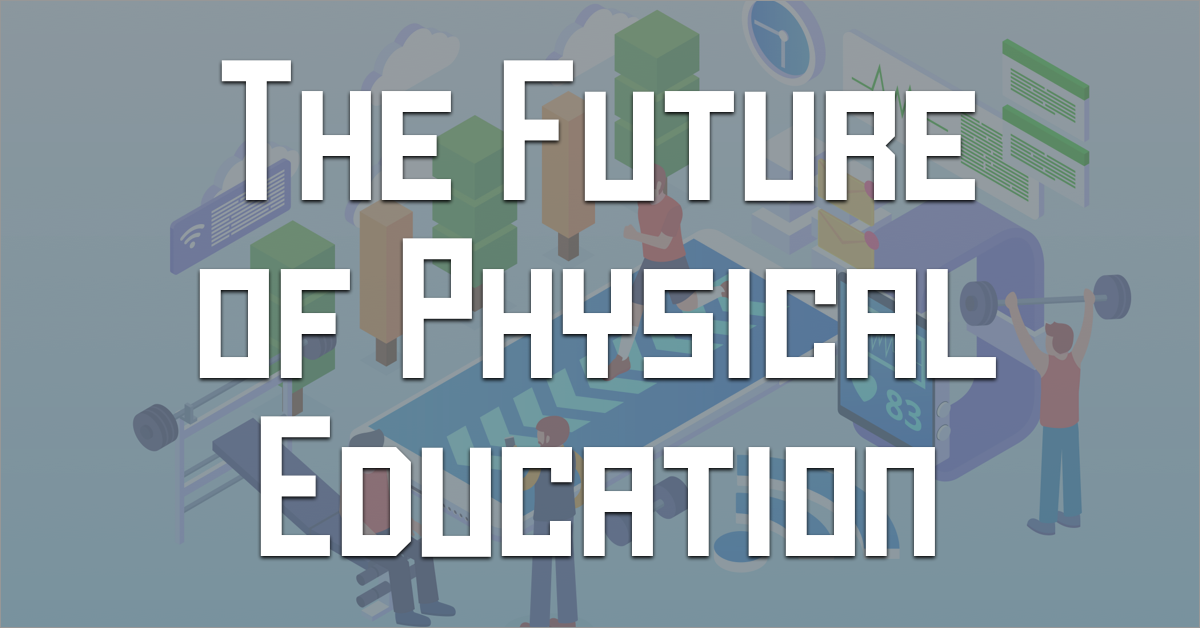 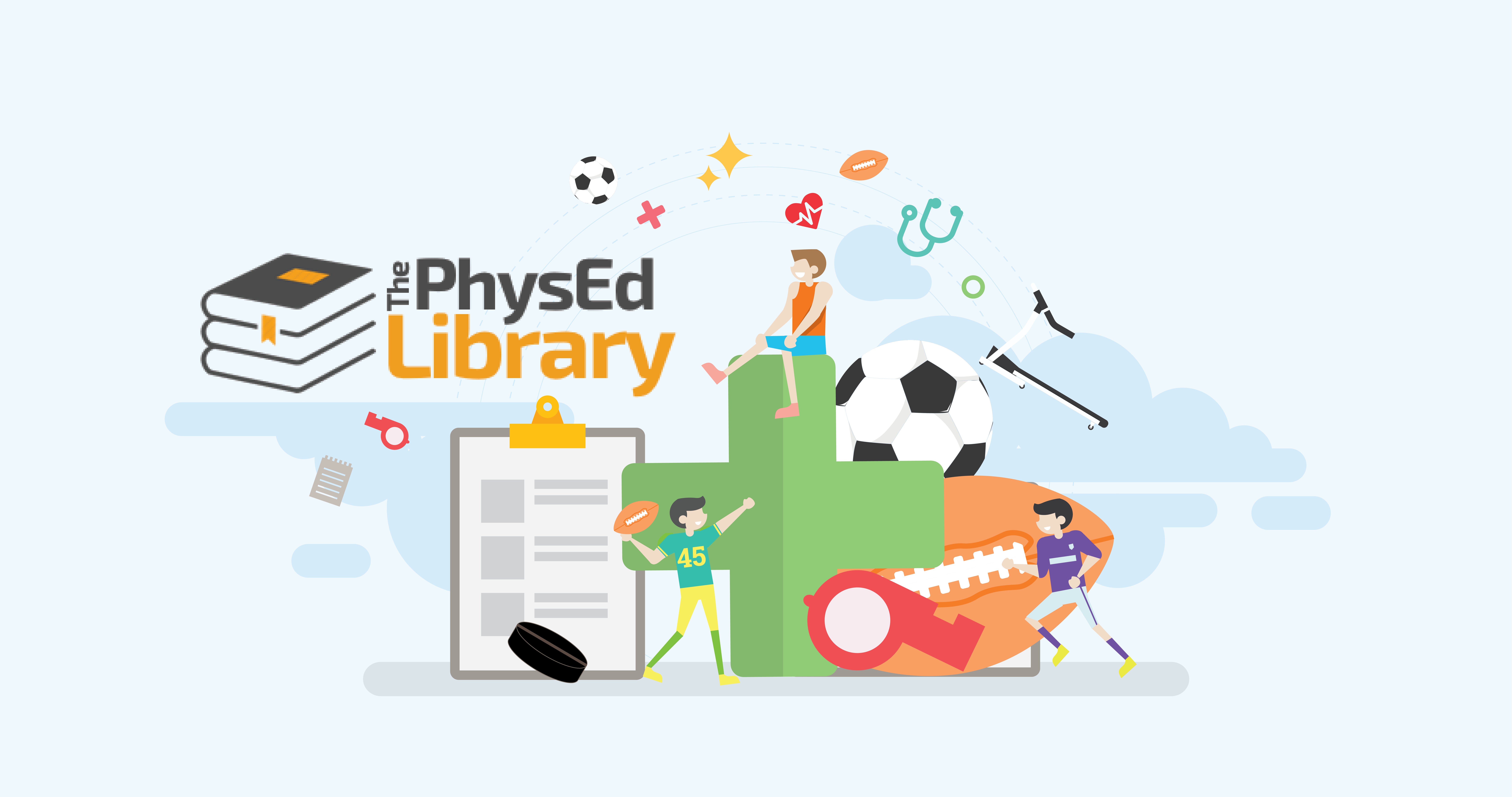 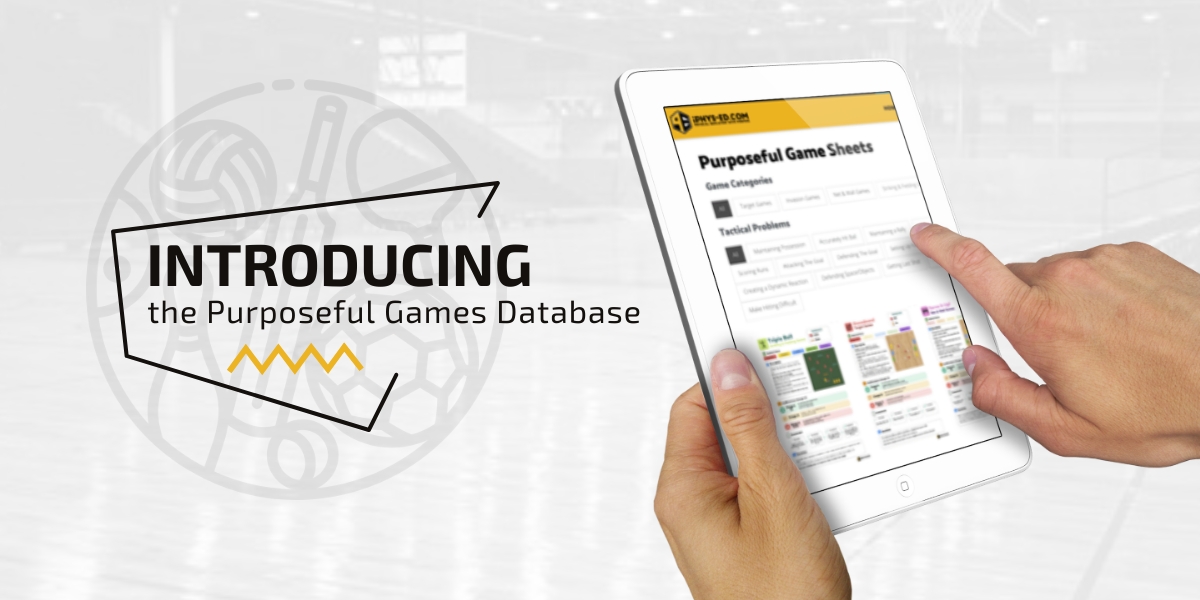